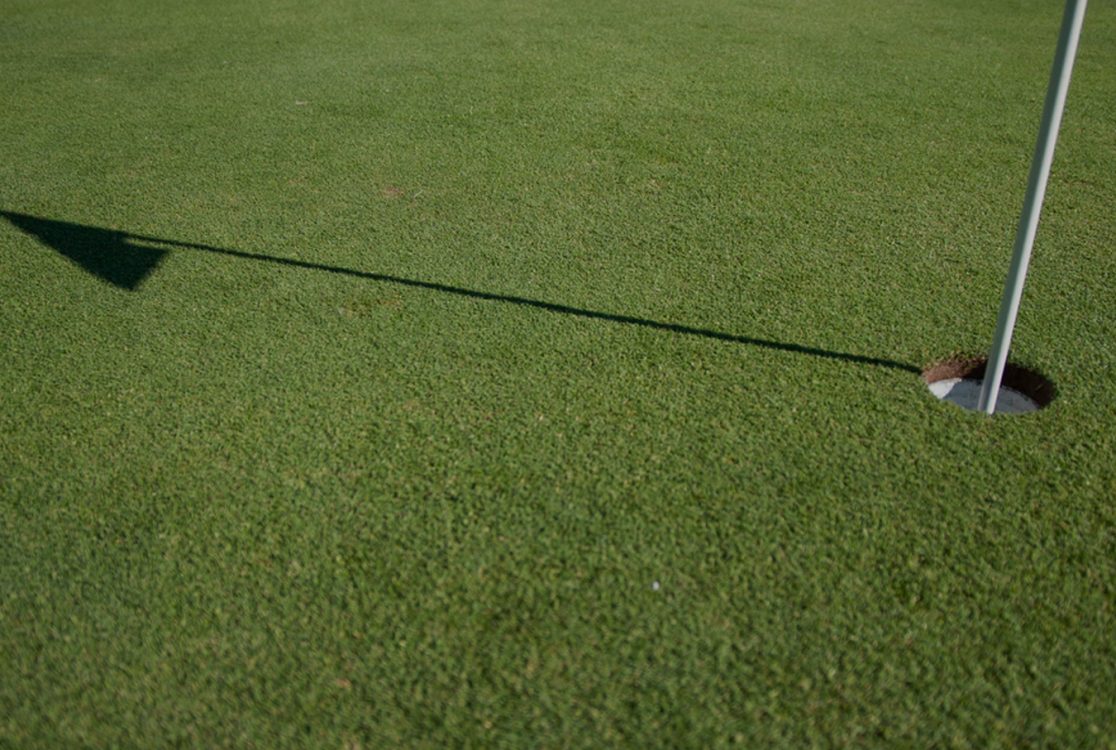 Satya Nadella, Microsoft’s CEO announced that .Net programming tools will be available in an open source model to compete with rival technologies. Since the time Nadella became CEO, he has already put Microsoft office onto Android-based tablets and Apple’s mobile gadgets.

The company is also planning to expand the .Net tools so that they can run on Linux and Apple’s Mac operating systems. After this announcement, developers would be able to write a .Net application and have it run on Linux hosted on Amazon web services.

Once former CEO Steve Balmer had quoted “Linux and the GPL as a ‘cancer’ that attaches itself to everything it touches”. Therefore, this move breaks years of tradition for Microsoft, which had previously taken a hostile stance on the issue of open source software.

Microsoft is changing, and their willingness to engage the developer community is proof of that. 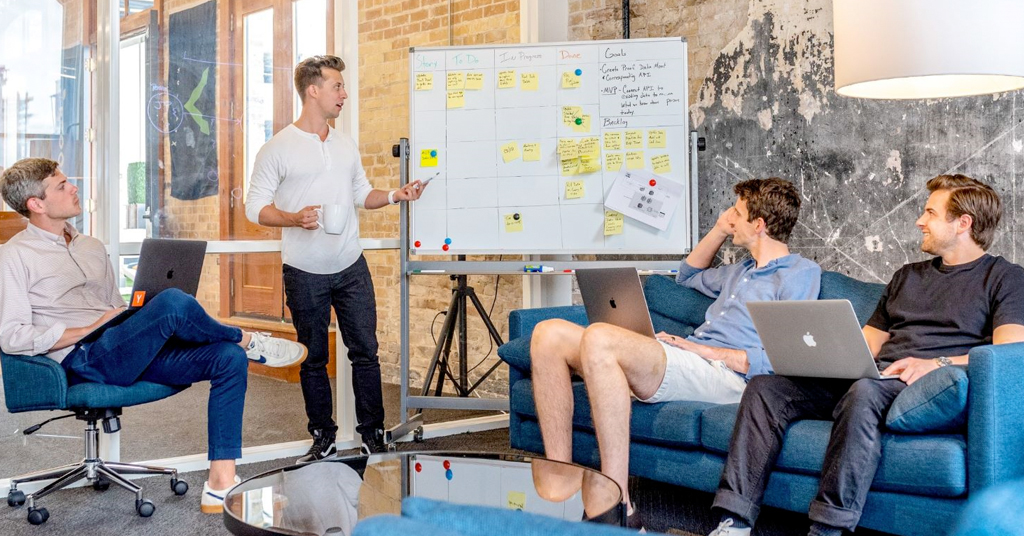 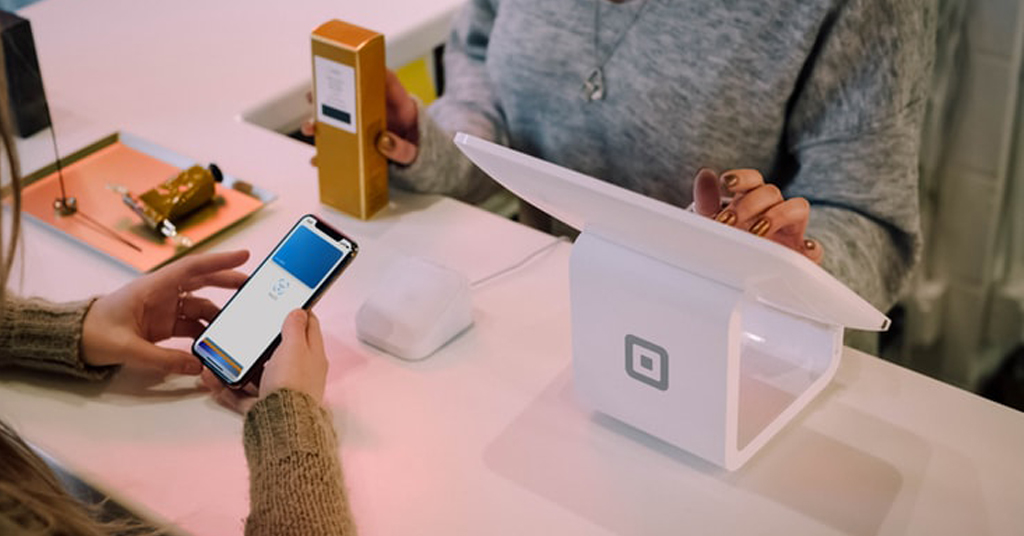 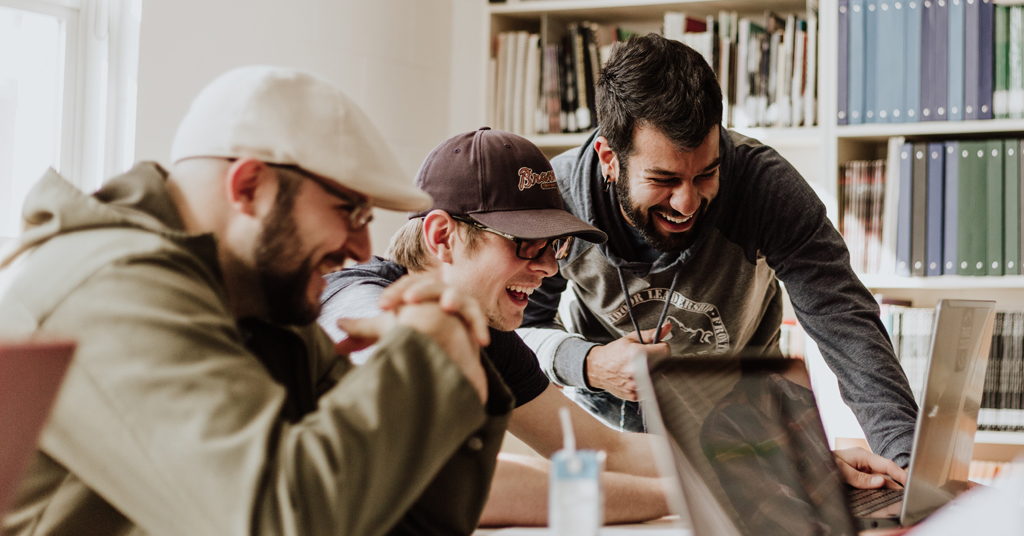 How to Select the Right Product Development Partner?